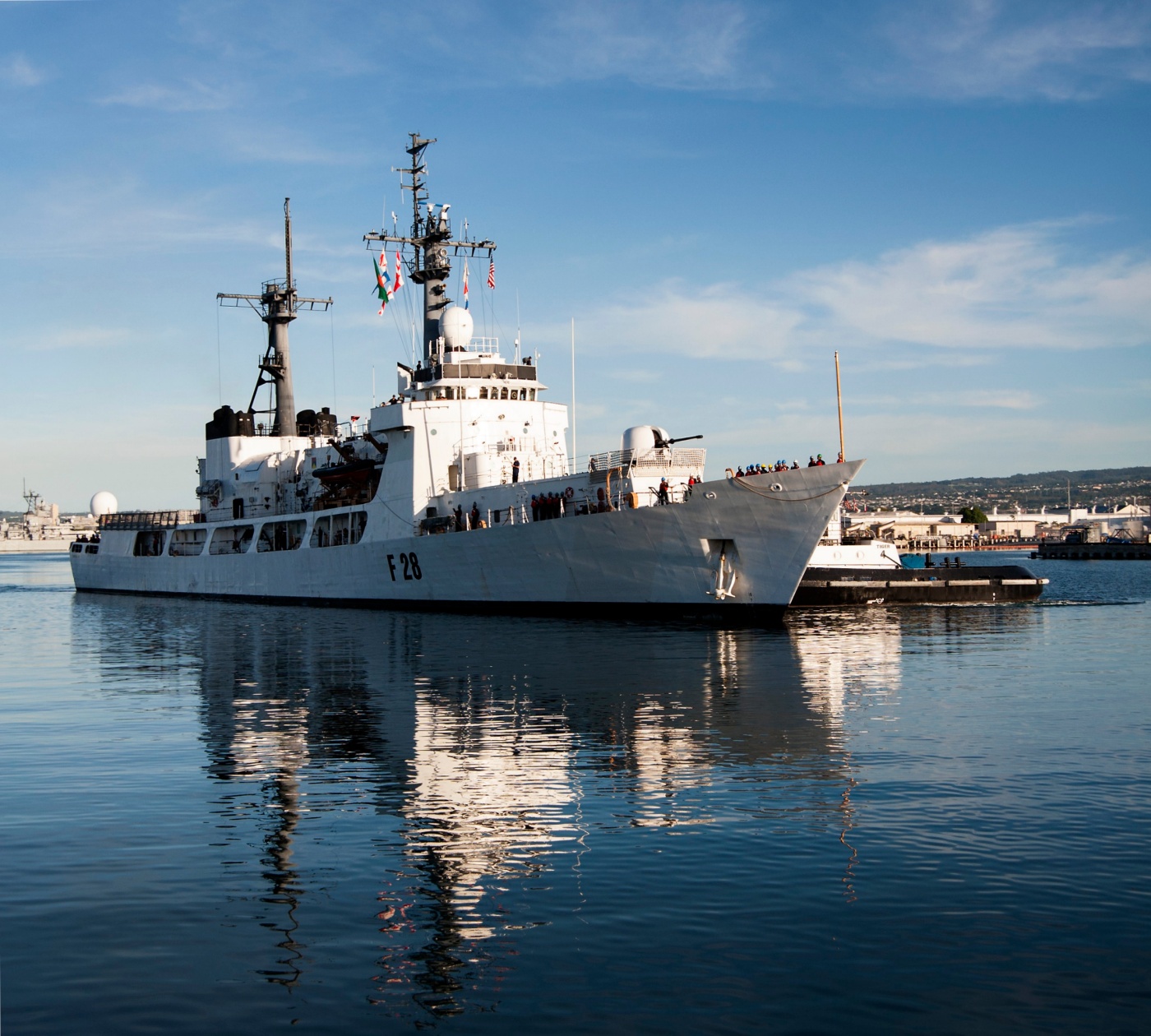 A group consisting of seven officers and 13 sailors from the Bangladesh Navy began training on board a vessel that had recently been obtained by that military branch. The vessel was USCGC Jarvis, which had been commissioned by the U.S. Coast Guard (USCG) in 1972. During her years of service as a USCG cutter, the vessel was used for such duties as fisheries patrols and search-and-rescue missions in the Bering Sea.

In January 2013, U.S. Pacific Fleet Commander and U.S. Navy Admiral Cecil D. Haney formally announced that USCGC Jarvis would be transferred to the Bangladesh Navy. The ship was renamed BNS Somudra Joy, and she was officially handed over about two months after Bangladesh Navy personnel had first come on board the ship for training. The handover ceremony was held at Coast Guard Island in the San Francisco Bay area. Among those on hand for the event were USCG Vice Admiral Paul F. Zukunft, commander of the Coast Guard Pacific Area (and now USCG commandant); and Bangladesh Navy Vice Admiral Muhammad Farid Habib, chief of naval staff.

Measuring 378 feet (115.2 meters) in length, Somudra Joy is one of the largest ships in the Bangladesh Navy. Her service to date as one of this navy’s vessels has included distributing emergency aid on behalf of the government of Bangladesh to the victims of Typhoon Haiyan in the Philippines in November 2013. In December 2014, Somudra Joy was sent to the Maldives in response to a severe shortage of drinkable water that began after a fire shut down the Indian Ocean country’s main desalination plant. To help lessen the widespread impact of this crisis, Somudra Joy transported approximately 26,417 gallons (99,999 liters) of drinkable water and a total of five mobile water treatment plants to the Maldivian capital of Malé.