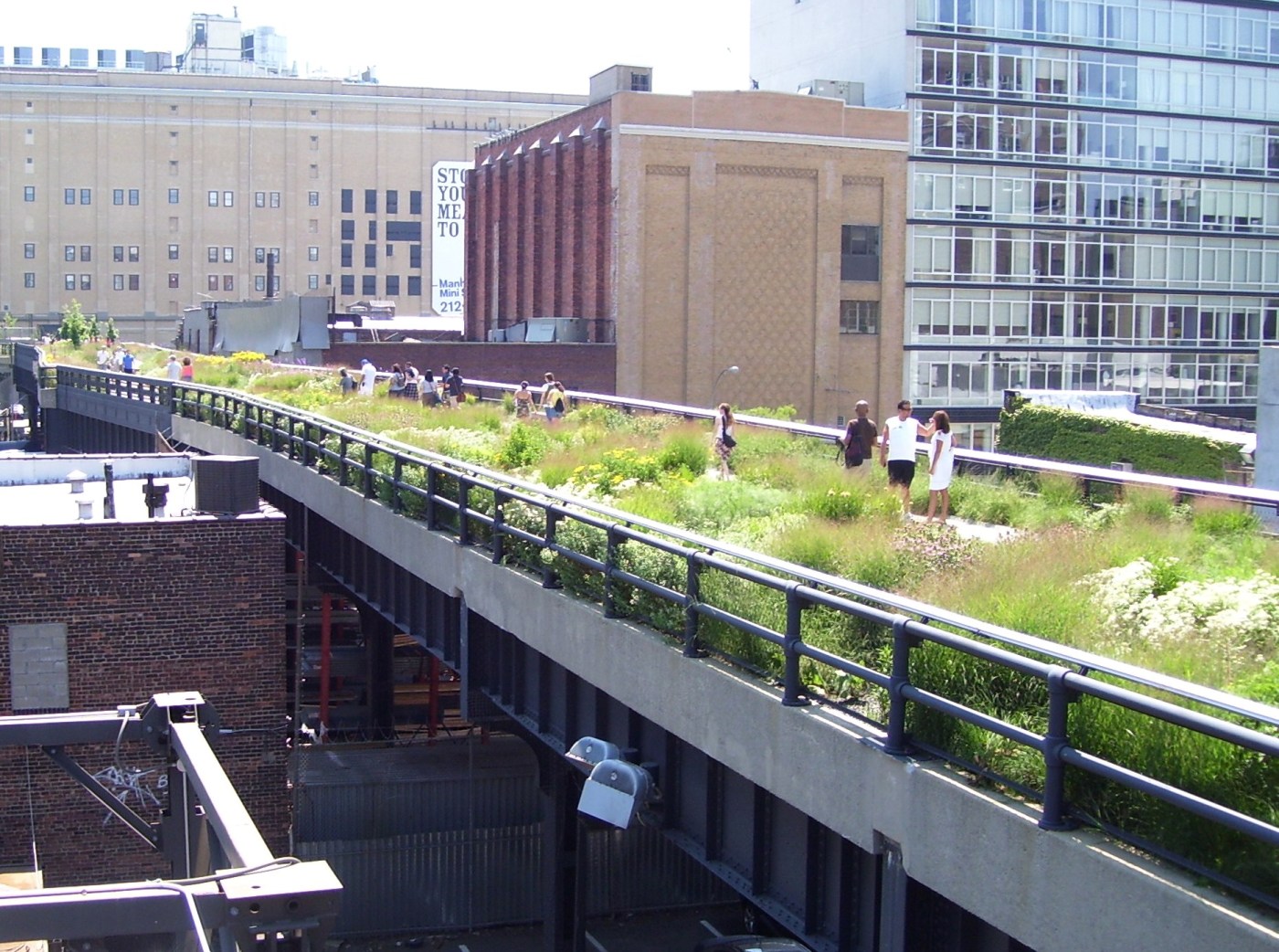 In New York City, the third and final section of a linear park featuring an innovative and eco-friendly trail was opened on the west side of Manhattan. A CBS news story called the Sunday opening of this section “perfect timing for New Yorkers looking to soak up the last of summer’s warmth.” (In general terms, a linear park is a park in an urban or suburban setting that is notably longer than it is wide.)

The Manhattan-based linear park known as the High Line was developed on what had been a 1.45-mile (2.33-kilometer)-long segment of a railroad. The trail within the park combines contemporary landscape architecture with an ecosystem teeming with trees, flowers, and other types of vegetation. “If the newest, last stretch of the High Line doesn’t make you fall in love with New York all over again, I really don’t know what to say,” wrote New York Times columnist Michael Kimmelman a couple of days before the final section of the park opened. “Phase 3 of the elevated park . . . is a heartbreaker, swinging west on 30th Street from 10th Avenue toward the Hudson River, straight into the drop-dead sunset views. It spills into a feral grove of big-tooth aspen trees on 34th Street.”

The High Line was specifically built on a viaduct that had been part of the West Side Line, a component of the New York Central Railroad. Due to declining usage over the years, this viaduct was abandoned altogether by the early 1980s. The efforts to transform this railroad infrastructure into a linear park began in 2006. A key source of inspiration for this park was the three-mile (4.8-kilometer)-long Promenade plantée, an elevated linear park in Paris that had likewise been created on obsolete railway infrastructure. That French park, which encompasses a tree-lined walkway, was completed in 1993.

A dedication ceremony for the High Line took place on the day before its final section was officially opened. “It’s amazing how you can take something that people thought was old and done and make it new and vital,” said U.S. Senator Chuck Schumer (D-NY) during that Saturday ceremony. “It’s now a vital artery, coursing with nature and people.” For more information New York City’s High Line, please check out https://en.wikipedia.org/wiki/High_Line and the 20 September 2014 CBS news story “Opening Ceremony Celebrates Completion of High Line Park” at https://newyork.cbslocal.com/2014/09/20/opening-ceremony-celebrates-completion-of-high-line-park/.