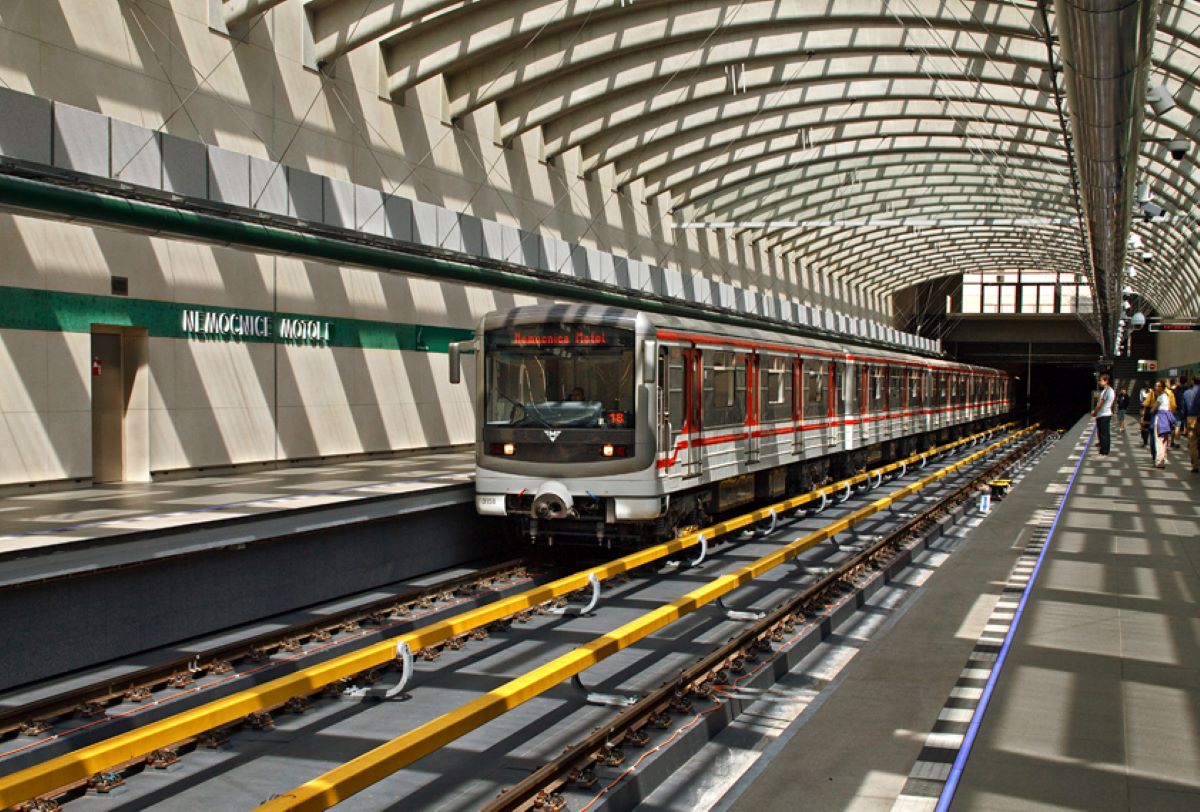 A station officially designated as Nemocnice Motol (Hospital Motol) was inaugurated as a new stop for passengers using the Prague Metro, the rapid transit system that serves the Czech Republic’s capital city. This surface station is located in the cadastral area known as Motol, which lies within the city’s municipality of Prague 5 (formally called the Prague Municipal District). The Nemocnice Motol station was built as part of an extension of Line A of the Prague Metro; it is that line’s western terminus.

The Nemocnice Motol station was designed by architect Pavel Sýs. The original planned name for this station had simply been Motol, in general reference to that section of Prague. Ultimately, however, it was decided instead to name the station after the nearby Motol University Hospital. This training hospital has the distinction of being the Czech Republic’s largest medical facility. It is also one of the largest medical facilities in all of Europe.

Additional information on the Prague Metro is available at https://en.wikipedia.org/wiki/Prague_Metro