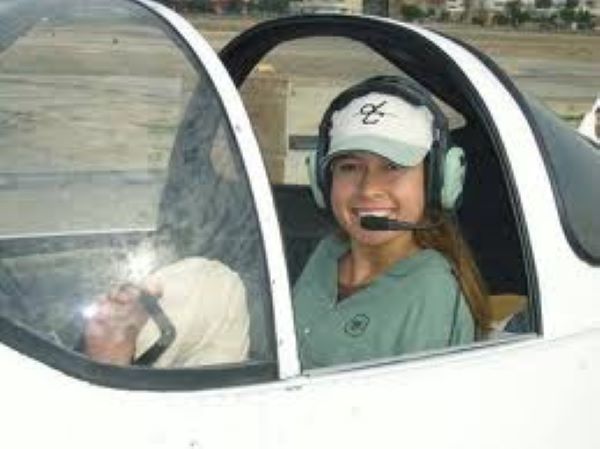 In 2008, 25-year-old Arizona native Jessica Cox became the world’s first licensed armless pilot. Cox, a Filipino-American, was born without arms due to a rare birth defect. This disability, however, has not prevented her from leading an active life filled with noteworthy accomplishments.

Cox, who graduated from the University of Arizona in 2005 with a bachelor’s degree in psychology and a minor in communications, does not wear prosthetic arms and has instead been able to effectively use her feet the way that most people use their hands. She uses her feet to drive an unmodified car with an unrestricted license, for example, and can also pump her own gas and put in and remove her contact lenses. In addition, Cox became a certified scuba diver and earned a black belt in taekwondo.

Along with achieving those successes, Cox took on the challenge of learning how to fly a plane. She earned her pilot’s license after three years of flight lessons from instructor Parrish Traweek, In an interview with a German newspaper, Cox recounted the examination for that license. “When we got up into the air, the wind blew and there was a bit of turbulence, but I came through it well.,” she said. Cox added, “Flying is amazing, the best feeling in the world.” Her pilot’s license has allowed her to fly a light-sport aircraft to altitudes of up to 10,000 feet (3,048 meters).

Cox’s impact on transportation has also extended to another means of mobility. Her ability to use her feet in driving a car inspired Emirati engineer Reem Al Marzouqui to invent the Lower Extremity Vehicle Extremity Navigation Control System. This system allows someone to operate a car without having to use any hands to do so, and Reem was issued a U.S. patent for it in 2013.

For more information on Jessica Cox, please check out https://en.wikipedia.org/wiki/Jessica_Cox

Additional information on Jessica Cox and other Asian American aviation pioneers is available at https://sandiegoairandspace.org/exhibits/online-exhibit-page/asian-americans-in-aviation