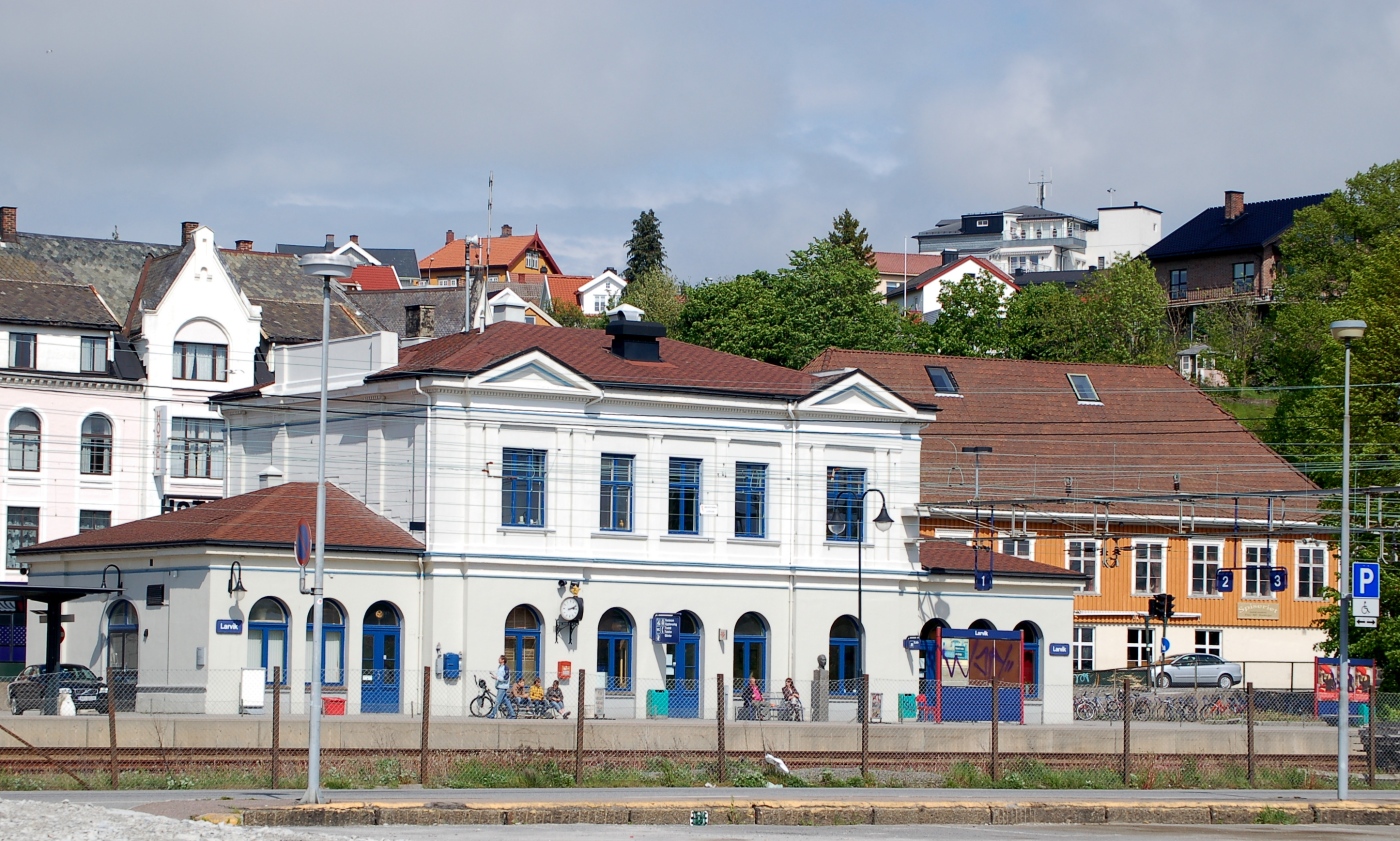 A railway station that been constructed in the city of Larvik in southeastern Norway was formally opened. At the time, the present-day Kingdom of Norway was part of the United Kingdoms of Sweden and Norway. Larvik Station was built as part of the Vestfold Line in that region of Norway.

Construction on the Vestfold Line had begun in 1876 under the supervision of Carl Abraham Pihl, the director of the Norway-based railways agency known as Statens Jembaneanlægs hovedkontor. This agency would be reorganized as the state-owned company Norwegian State Railways in 1883.

Larvik Station was designed by Balthazar Lange, who worked as an architect for Statens Jembaneanlægs hovedkontor from 1878 to 1881. The other stations on the Vestfold Line that Lange likewise designed were those in Skoppum (a village); Stokke (a town); Sandefjord (a city and municipality); and Porsgrunn (also a city and municipality).

Larvik Station remains in service today as one of 13 railway stations along the 85.6-mile (137.8-kilometer) Vestfold Line. This line is owned by the Norwegian government agency Bane NOR SF. The Vestfold Line is used only for passenger trains that are operated by the railway company Vygruppen, which replaced the Norwegian State Railways in 1996.

For more information on Larkin Station, please check out https://en.wikipedia.org/wiki/Larvik_Station